Safest Driver P13 Arnel Kajanovic: “I never expected this to be my job.” 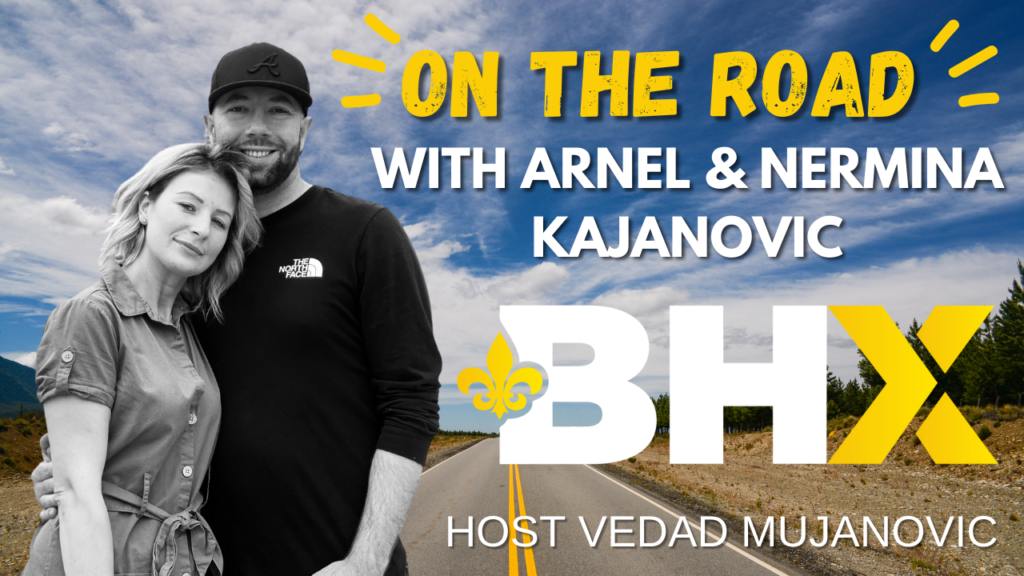 Our guest in the fifth edition of On the Road is Arnel Kajanovic. Arnel has been with BHX since September 2020. and for most of the time since joining, he has been a solo driver until Nermina joined him. They are now one remarkable team, ready to conquer the world.

Arnel first revealed to us how it all started. “I came to the USA in May of 2000. and I was like 13 years old”, then went on to explain how he decided to pursue a career in driving. “I never expected this to be my job. I never wanted to be on the road or away from home but honestly it then just got me. I tried it, I fell in love with it”. We asked Arnel what does he love the most about this job today and he picked freedom and flexibility as top reasons.

Ever since joining BHX, Arnel has been all over US and Canada. We asked him to name his favorite city he has been to so far. To our surprise, his pick was San Francisco CA, despite all the love he has for Atlanta GA, the city where he was raised and where he lives.

Just like we discussed with our previous guests in the past, we extended the same question to Arnel. Winter season, harsh conditions, rough weather – how does he deal with it? “Usually during wintertime, I keep my distance and I do my best to keep my cool with other drivers around me. They are the hardest part to handle, even when weather is good.”

Arnel then went on to share one situation with us where he had to stop driving due to harsh weather conditions on a load that was 2700 miles long. “I was forced to stop driving, with more than 2000 miles left. What can you do, you stop when you gotta stop. If you find yourself in that situation, the best solution is to drive slow, and if that too fails, then stop. Always be on alert.”

In the end, we asked Arnel to share his view on the development of BHX. “You guys are killing it. There is always room for improvement. I have been through a lot with this company and vital changes have taken place to bring it all together.“